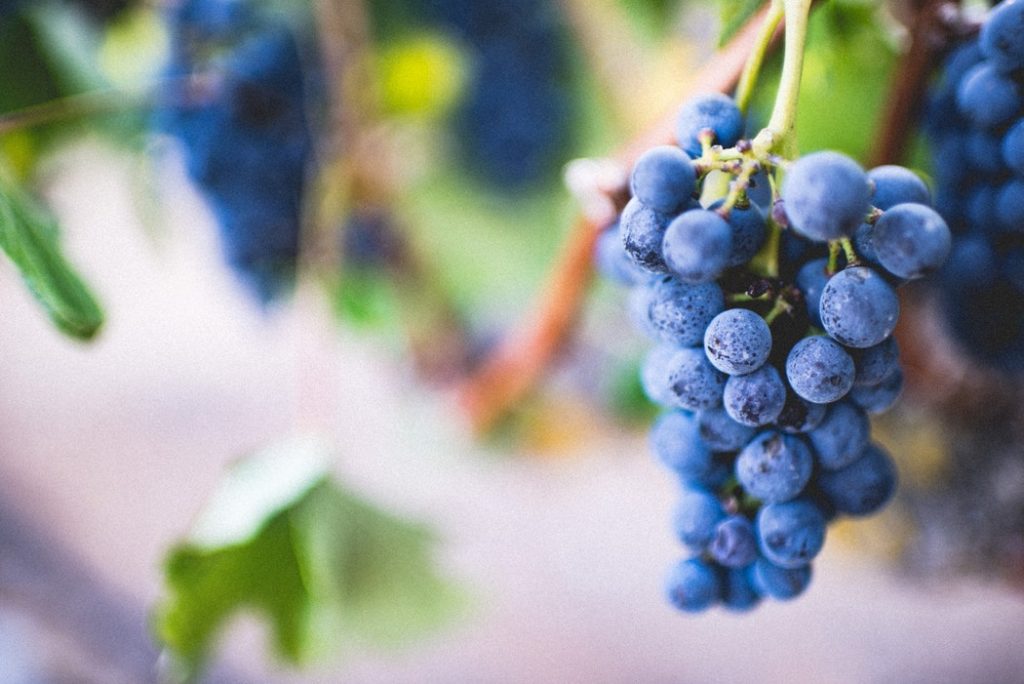 For most of my life, I really didn’t think much about the Jewish people, the nation of Israel, or their place in current history.

I immensely enjoyed visiting the Holy Land, but only for its past–not its future.

To be honest, though I knew the Jews were once “God’s chosen people,” I subtly believed they lost that calling when they rejected the Messiah of the world–Jesus Christ.

But in the past few years I’ve been re-evaluating Israel.

Here are a few of my thoughts.

Israel has been in the news for a number of momentous reasons.

First, this month Israel celebrated the 70th anniversary of their “new birth” as a sovereign nation. Thanks to the courage of  President Harry Truman, many praying Christians, and some extremely sacrificial Zionist leaders, Israel was reborn as a nation on May 14, 1948.

Here’s a quick history, from, or all places, the The New York Times:

“The declaration of the new state by David Ben-Gurion, chairman of the National Council and the first Premier of reborn Israel, was delivered during a simple and solemn ceremony at 4 p.m., and new life was instilled into his people, but from without there was the rumbling of guns, a flashback to other declarations of independence that had not been easily achieved.”

“After World War II and the Holocaust, in which six million European Jews were killed, the United Nations moved to partition Palestine into Arab and Jewish sections. The United Nations adopted the partition plan in November 1947. This plan outraged Arabs, and sparked a civil war in Palestine.”

“The violence caused the United States to withdraw its support for partition. However, when Israel declared its independence, the United States immediately recognized the new state. The Times wrote, ‘In one of the most hopeful periods of their troubled history the Jewish people here gave a sigh of relief and took a new hold on life when they learned that the greatest national power had accepted them into the international fraternity.’”

So the United States was critical to Israel’s modern rebirth.

With our support, Israel became the first nation in the history of mankind to have a 3000 history revival.

The Times continues its historical brief:

“The armies of Egypt, Iraq, Jordan, Lebanon and Syria invaded almost immediately after the May 14, 1948 declaration of nationhood and the withdrawal of British troops, sparking the Arab-Israeli War. Israeli forces defeated the coalition by the end of the year and, via 1949 armistice agreements, Israel expanded its borders beyond those established by the original United Nations partition plan.”

“In 1967, after the Six-Day War, the country took effective control of the Gaza Strip and the Sinai Peninsula from Egypt, the West Bank and East Jerusalem from Jordan, and the Golan Heights from Syria. Today, the country borders Lebanon in the north, Syria in the northeast, Jordan and the West Bank in the east, the Gaza Strip and Egypt in the southwest.”

A second reason for an Israel focus came into being when President Trump defied the odds (and political correctness) to recognize Jerusalem as its true capital–moving our embassy there last week.

Most presidents over the past fifty years gave lip-service to the concept: all nations have a right to choose their capital and Jerusalem was Israel’s capital city for thousands of years.

But only Trump followed through.

That led to reaction and bloodshed–but all in self defense. (Contrary to popular myth, at Israel’s rebirth in 1948 there were 200,000 Jews in the land and only 40,000 Palestinians. So even by principles of majority rule, Israel has a right to both self governance and their ancient capital.)

Star Parker, president of Urban Renewal and Education, recently wrote a great comparative article on Israel and the United States.

It’s worth reading in its entirety.

Moving the Embassy to Jeruslaem Shows the U.S. is Unique. Just Like Israel

“I was privileged to attend the dedication of the new American Embassy in Jerusalem on May 14—an event of enormous import that will remain with me forever.”

“I am deeply grateful to Ambassador David Friedman and his wife, Tammy, for inviting me to this historic event. The United States recognizing Jerusalem as Israel’s capital is important not just for the United States and Israel but also for the entire world.”

“We might start thinking about this by considering the unique relationship between these two countries.”

“Regardless of how some choose to think about the United States today, the country’s founding generation was largely Christian men and women.”

“Alexis de Tocqueville, author of ‘Democracy in America,’” widely deemed to be the most insightful book ever written about the United States, wrote in 1835, ‘There is no country in the world where the Christian religion retains a greater influence over the souls of men than in America.’”

“Perhaps there is no better example demonstrating this truth, and the deep roots of Christian Americans in the Hebrew Bible, than the inscription on the Liberty Bell from the Book of Leviticus: ‘Proclaim liberty throughout all the land unto all inhabitants thereof.’”

“The United States and Israel are different from other nations in that both are defined by a creed and by principles. I would go so far to say that the extraordinary success of both countries springs from these principles.”

“What are the great principles that can be extracted from the Ten Commandments in the Hebrew Bible?”

“Some surely will say that the United States has strayed so far from these principles that they no longer define the country. But I travel constantly. I have been in every state of the union. And I have met enough of the many millions of Americans that still subscribe to these truths to know they are still very much alive in America.”

“I see President Donald Trump’s courageous step forward to lead the United States to be the first nation in the world to recognize Jerusalem as the capital of the state of Israel, and to move the United States Embassy to Jerusalem, as implicit recognition that the common ground on which both nations stand is our shared belief in these great and holy truths.”

“The achievements of the young state of Israel, which celebrates its 70th birthday this year, have been truly awesome.”

“Writer, social philosopher, and investor George Gilder wrote a book called ‘The Israel Test.’ What is the Israel Test according to Gilder?”

“He asks the question: How do you react to those who excel you in innovation, in creativity, in wealth? Do you envy them and feel diminished by them? Or do you admire what they have achieved and try to emulate them?”

“The great principles that join America and Israel are equally true and crucial for all of mankind.”

“Congratulations to Trump for helping America pass the Israel Test. Now we wait for the other nations of the world.”

Then, how should we view Israel in the present day?

So, let’s rejoice, share our precious faith, and pray.