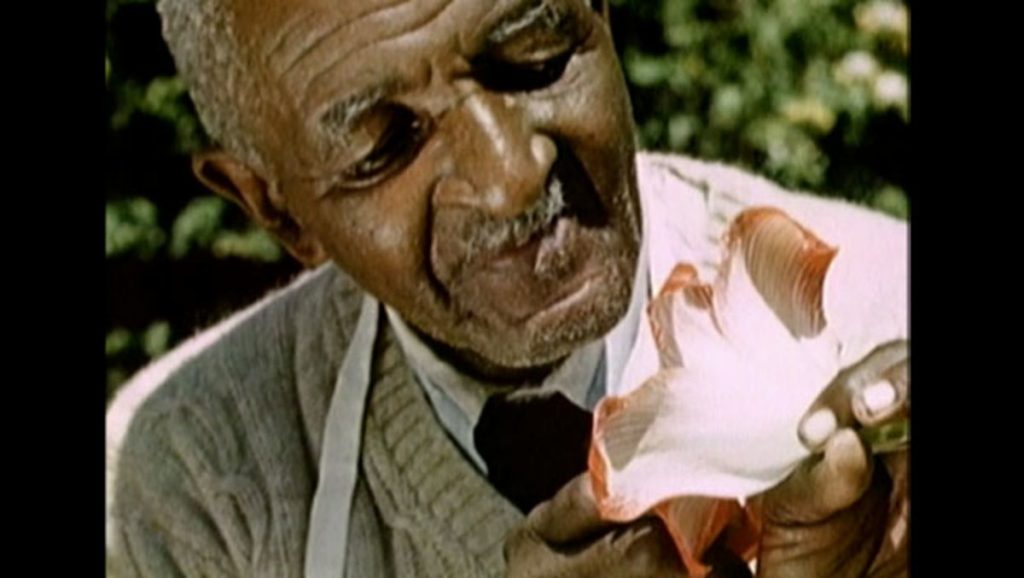 The expression “curiosity killed the cat”‘–became popular in the past 120 years to stop someone from asking unwanted questions.

Sometimes we get in trouble through unwise curiosity.

On the other hand, in our changing world it is critical that we unleash the power of curiosity to hear from God and find answers we need.

So, which is it? Curiosity killed the cat, or could wise curiosity save a nation?

Here’s the history of “curiosity killed the cat.”

The expression is first recorded in the English playwright Ben Jonson’s play Every Man in His Humour, 1598: “Helter skelter, hang sorrow, care’ll kill a Cat, up-tails all, and a Louse for the Hangman.”

The proverbial expression ‘curiosity killed the cat,’ is much more recent. The earlier form was still in use in 1898, when it was defined in Brewer’s Dictionary of Phrase and Fable: “Care (worry) killed the Cat.”

Curiosity has not received a good press over the centuries. Saint Augustine wrote in Confessions, AD 397, that, in the ages before creating heaven and earth, God “fashioned hell for the inquisitive.” John Clarke, in Paroemiologia, 1639, suggested that, “He that pries into every cloud may be struck with a thunderbolt.” In Don Juan, Lord Byron called curiosity “that low vice.”

That bad opinion, and the fact that cats are notoriously inquisitive, led to the source of their demise being changed from ‘care’ (worry) to ‘curiosity’. The earliest version found of the precise current form of the proverb in print is from The Galveston Daily News, 1898:

It is said that once “curiosity killed a Thomas (tom) cat.

(During my growing up years I think our dogs were more curious than the cats. Four of them were hit by cars–and all our cats lived long lives. But I digress.)

I believe that curiosity in life is far more positive than negative. It is a vital character quality that we need in the 21st century.

Before I describe the blessings of curiosity, I must share a perspective on future writings. I have come to an important decision on topics I will choose in coming weeks and years.

Because we live in dangerous times with 24-7 news coverage of the “bad” all around us, I have decided I must be more like “Isaiah”–both for you (my audience), and also my own sanity.

Isaiah is known as the greatest of the Jewish prophets, not only because the length of his book (sixty-six chapters), but the power of his life and words. Interestingly, the first 39 chapters of Isaiah focus on judgment (the bad). Chapters 40-66 on joy, character, and vision (the good).

Isaiah did not get lost in the negative of his time. He also kept his vision of God’s cultural trinity: truth, goodness, and beauty.

I want my writings to do the same–not just depress you. Yes, we must fight evil in our day. But even more so, we need hope. Thus, I commit to speak not just about judgment and evil, but equally champion the hope of the believer and the character qualities of Jesus with which we must clothe ourselves.

Let’s begin with the awesome power of curiosity.

Some people are born more curious than others. You can see it in young children or watch it grow during the years of education and maturity.

But it’s also a character trait to develop–forcing us to ask questions, look into things, seek answers, and attempt to be good problem solvers.

Creative curiosity will be greatly needed in coming years.

So, let’s get curious.

First let me whet your appetite with some quotes about the importance of curiosity (forget Augustine on this subject):

And curiosity finds both its necessary boundaries (keeping you from sin—Augustine’s point) and its heights of wonder in reverence and love of God.

All great ideas come from Him.

Here is what I am learning about curiosity toward God and His world.

Curiosity is a virtue that must be strengthened like a muscle. Moses used it to seek out the meaning of a burning bush. Columbus followed the promptings of curiosity to help discover the New World. Albert Einstein used his curious mind to unlock some of the secrets of the universe (theory of relativity). George Carver used his curiosity to develop hundreds of products with peanuts, sweet potatoes, and soybeans (pictured above).

I believe that God-given curiosity is the engine of both wisdom and invention in this life. We will need much revelation from God in the coming years.

Jesus described curiosity this way: “Ask and it shall be given to you. Seek and you will find. Knock and the door will be opened to you” (Matthew 7:7). The verbs are stated in the present continuous tense.

Only the diligently curious (and committed) will practice that truth.

God wants to use your curiosity to solve problems and bless nations–not kill cats.

Posted in General
← Who Will Stop the Murder/Suicide of America?The Incredible History of the National Day of Prayer →